Board of Water and Power Commissioners

Regular Board meetings are held at 9 a.m. on the fourth Tuesday of each month. The meetings take place at the DWP Board Room located at 41972 Garstin Dr. Big Bear Lake, CA 92315. Public comments are welcomed and encouraged.

Board Meeting Agendas and Minutes 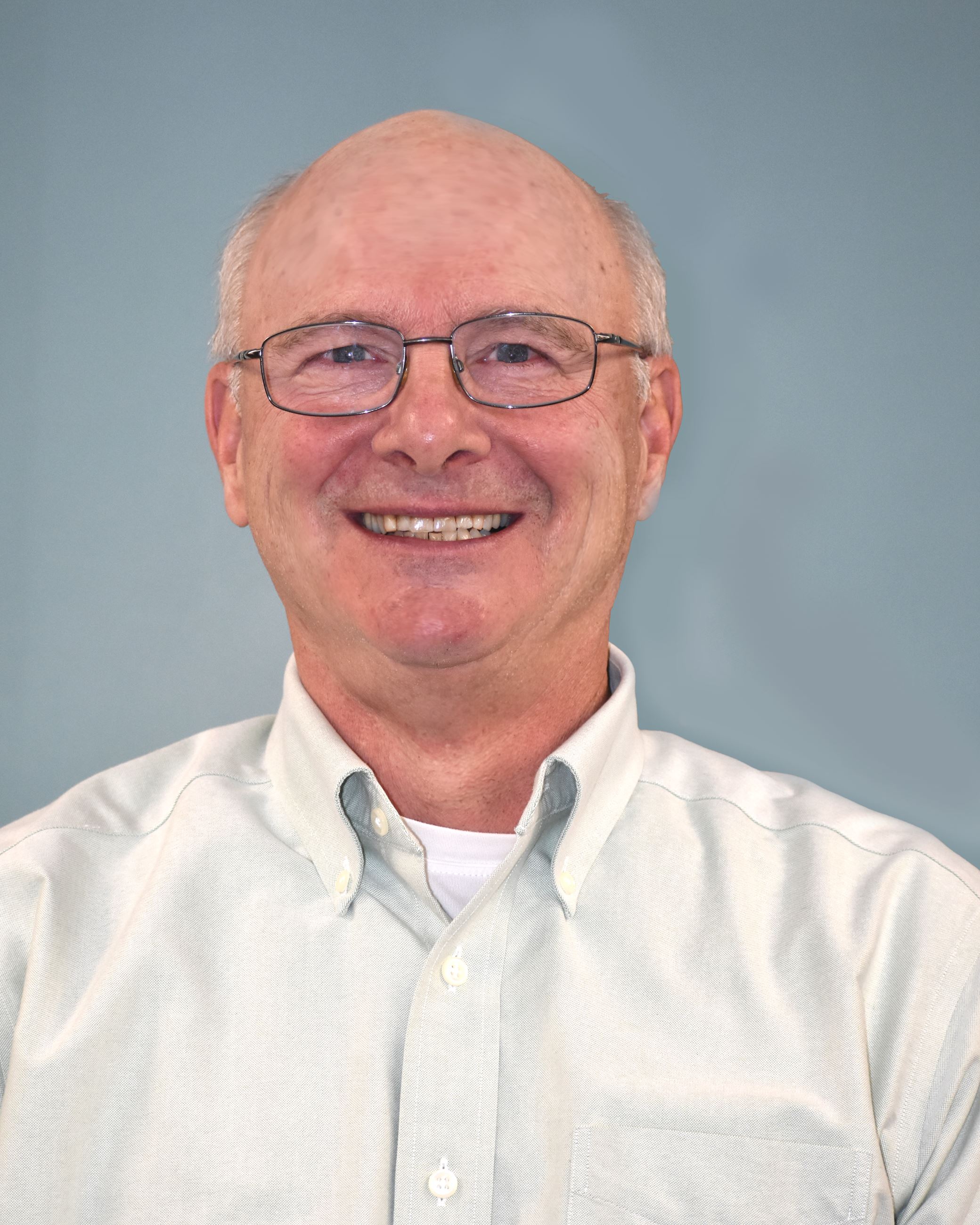 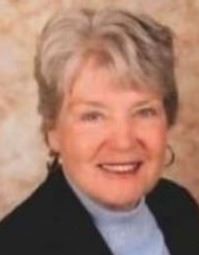 Barbara Willey previously served on the DWP Board of Commissioners from 2003 to 2009.  She served on the Bear Valley Healthcare District board from 2012 to 2018. She was re-appointed to the DWP board in 2018 and began her term as Vice Chair as of February 26, 2019. Her current term is set to expire June 30, 2023. Retired from International Trade and Logistics, Barbara served on many National and Regional boards, including AAEI (American Association of Exporters and Importers), TMA (Toy Manufacturer's Association) and Southern California FTA (Foreign Trade Association) and the CCIT (California Council for International Trade). 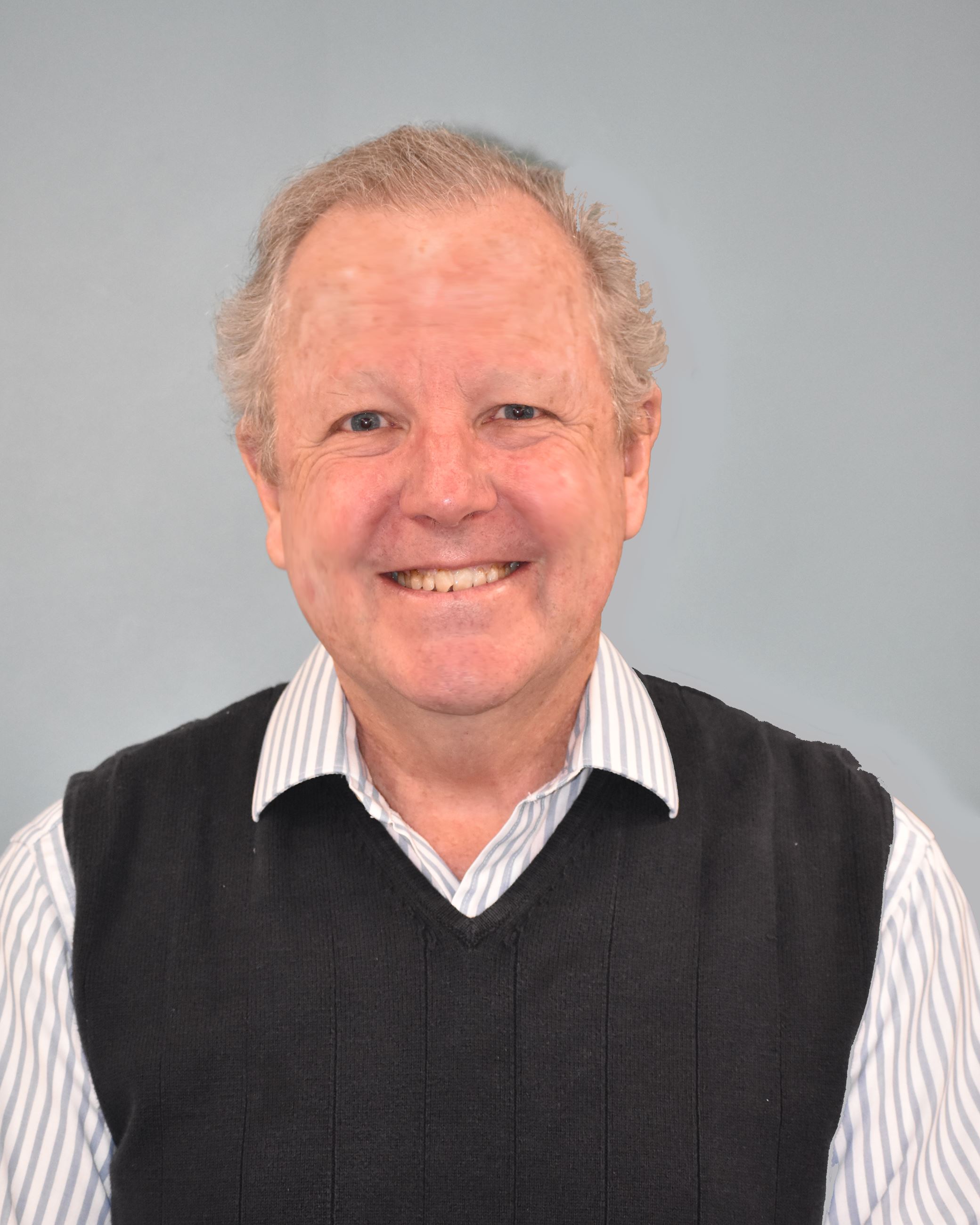 Craig Hjorth was appointed to the DWP Board of Commissioners in 2013, serving as Treasurer since 2015. His current term is set to expire June 30, 2021.

After graduating college Scott started his private sector career as a hydrogeologist working for consulting engineering firms in San Diego, Riverside and San Bernardino counties. A new job brought Scott and his wife Jackie to Big Bear in 1984 where they raised their family.  During that time Scott served on the DWP Board of Commissioners in the 1990’s.

Joe Cylwik is a graduate of Loyola University and is a California licensed civil engineer with years of private sector, public utility, and public agency experience in infrastructure development and operations. In the past he was employed by the Fluor Corporation and AirTouch Cellular working on projects in Alaska, Venezuela, South Africa, Germany, Portugal, England, Australia and throughout California. The projects included roads, bridges, pipelines, buildings, refineries, and cellular communications facilities. In 1999, he began his consulting engineering services. In late 2004, he began consulting to the City of Big Bear Lake. Over the next 13 years, he provided consulting engineering services to the City and managed municipal projects including street construction, drainage improvements, sewer projects, municipal yard renovations, installation of solar energy systems, construction of parks and fishing pier, and construction of pedestrian paths and bridges. His current term is set to expire on June 30, 2023.

Was this page helpful for you? Yes No